#ad How much easier can skincare get?! With @kahi_

I've been playing with the Ceutisome Trial Kits fr

Happy Valentine’s Day! 💕 Usually we stay in b

I’m in a match-y mood this Monday 🤎

#sponsored #myscaraway I adore Buddy but he defini

I’ve been saving this footage for a year now! Can you believe it?! So last year, when I was in Korea, I took a ton of footage and this is something I wanted to save for the Fall time. The dessert place I had gone to was all decked out in Halloween decorations so I thought what better time than now to get this baby up! Here are the details of the day and where I went exactly! 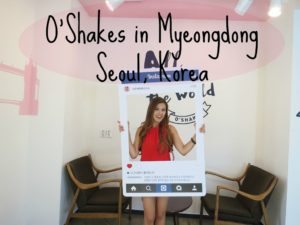 So, let’s start up with the beginning of the day. That morning, I had gone to the Dog Cafe. I wanted to get there nice and early so I could beat the other customers so I could get great footage for my video for you guys! However, to my dismay, it was closed 🙁 I had already visited that same cafe several times (FYI, the Dog Cafe in Myeongdong doesn’t open on time. haha.) and it was never open! Determined to get in, my mom and I ended up walking around Myeongdong and decided to get a snack in O’Shakes. I was immediately attracted to the store because #1 it looked delicious, #2 it was adorably decorated, #3 I could’ve gone for something sweet.

If you’re ever in Myeongdong and decide you want to try this place out, here’s the location!

Address: 11-26 Myeong-dong, Jung-gu, Seoul, South Korea
Closest Metro Station: Myeongdong
Tel: +82 02-3789-0125
Website: www.o-shake.com
For those of you guys who like the pictures, here they are! Like I said, I was absolutely mesmerized by the beautiful and festive decorations. Plus, this place has several floors so there’s lots of possibilities for seating!! 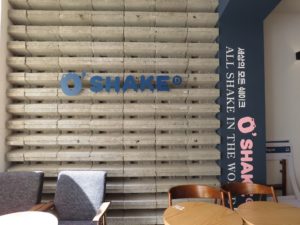 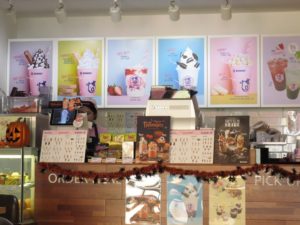 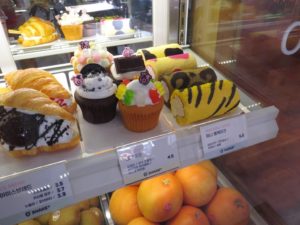 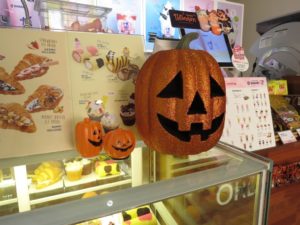 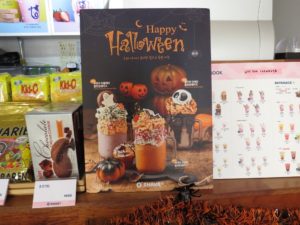 I hope you guys enjoyed my little post on O’Shakes! If you end up going or if you’ve ever gone, let me know!
xoxo,
Morgan 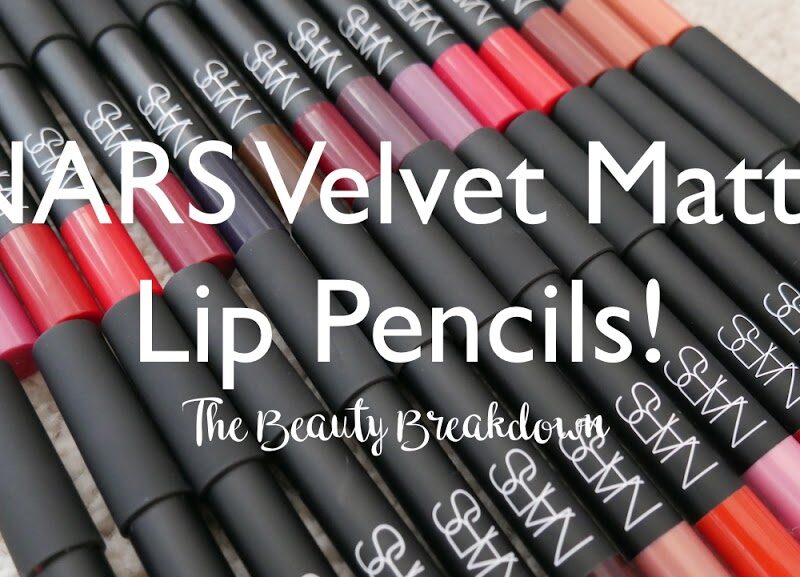 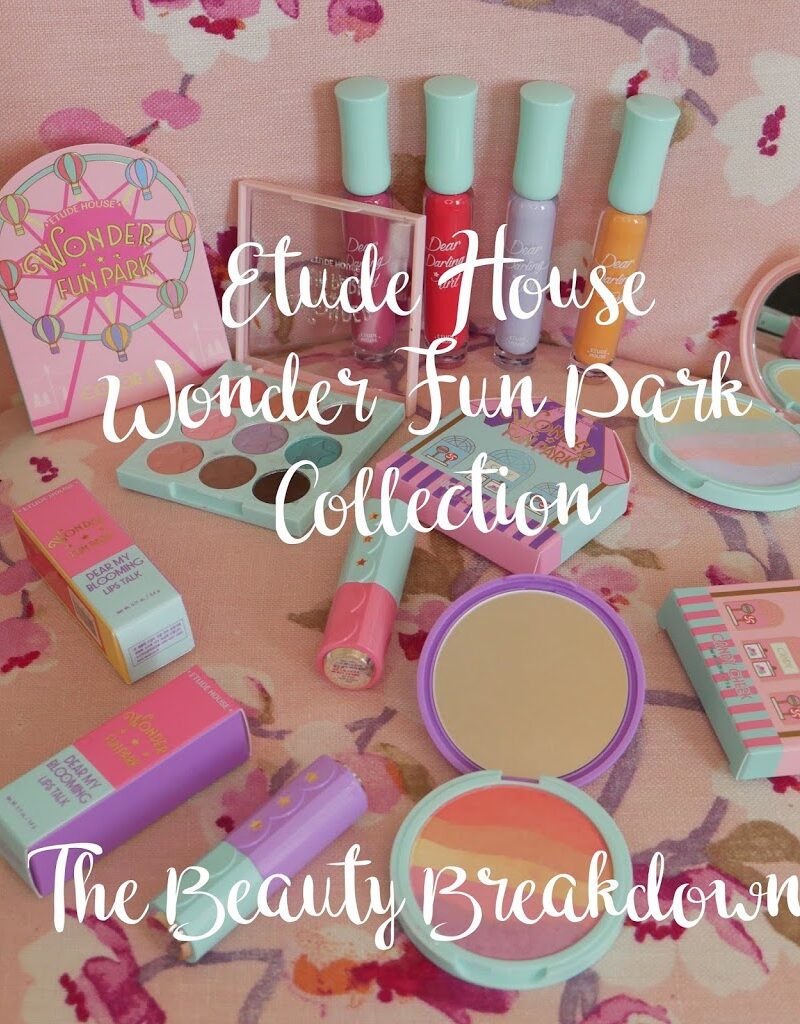 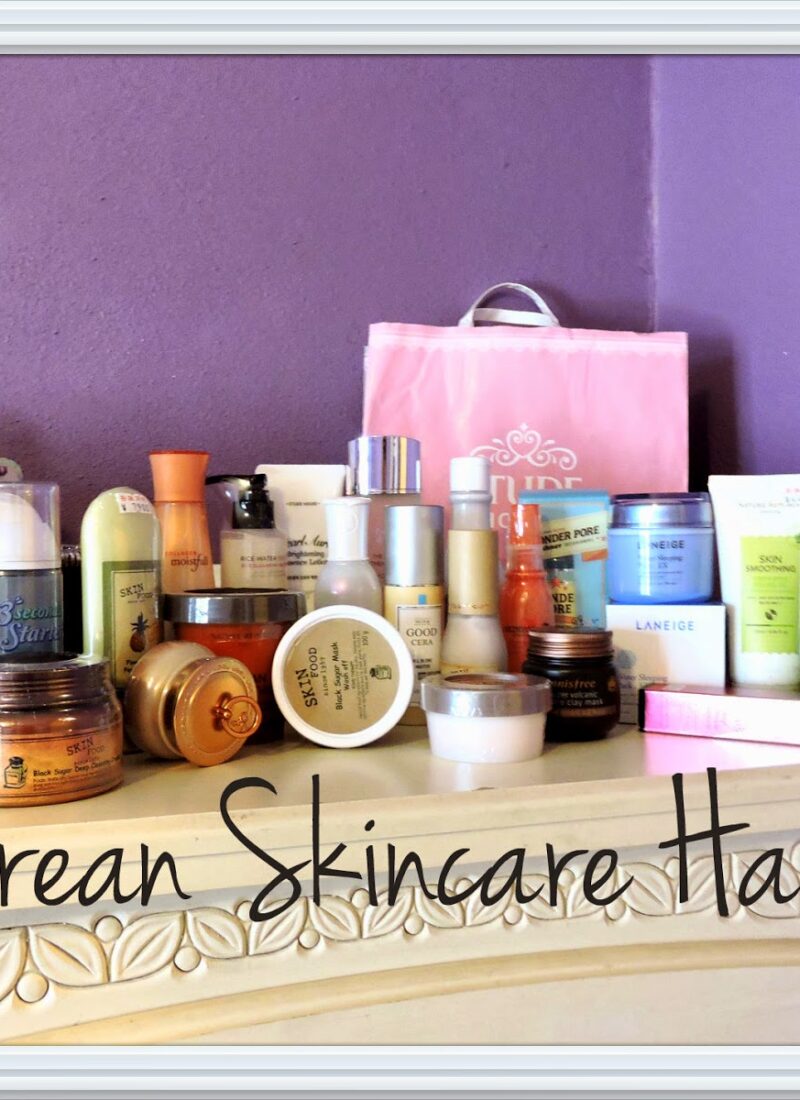 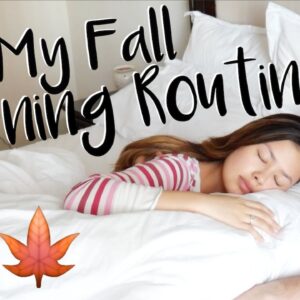 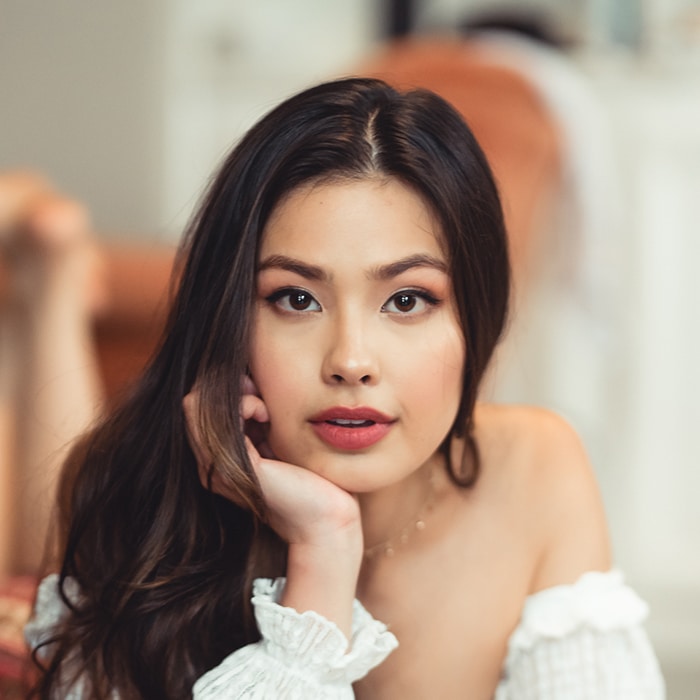 The Beauty Breakdown on Youtube. Moegeebear on Twitch. Morgan Alison Stewart everywhere else.

#ad How much easier can skincare get?! With @kahi_

I've been playing with the Ceutisome Trial Kits fr

Happy Valentine’s Day! 💕 Usually we stay in b

I’m in a match-y mood this Monday 🤎

#sponsored #myscaraway I adore Buddy but he defini

Buddy is very clearly a giant breed dog and becaus